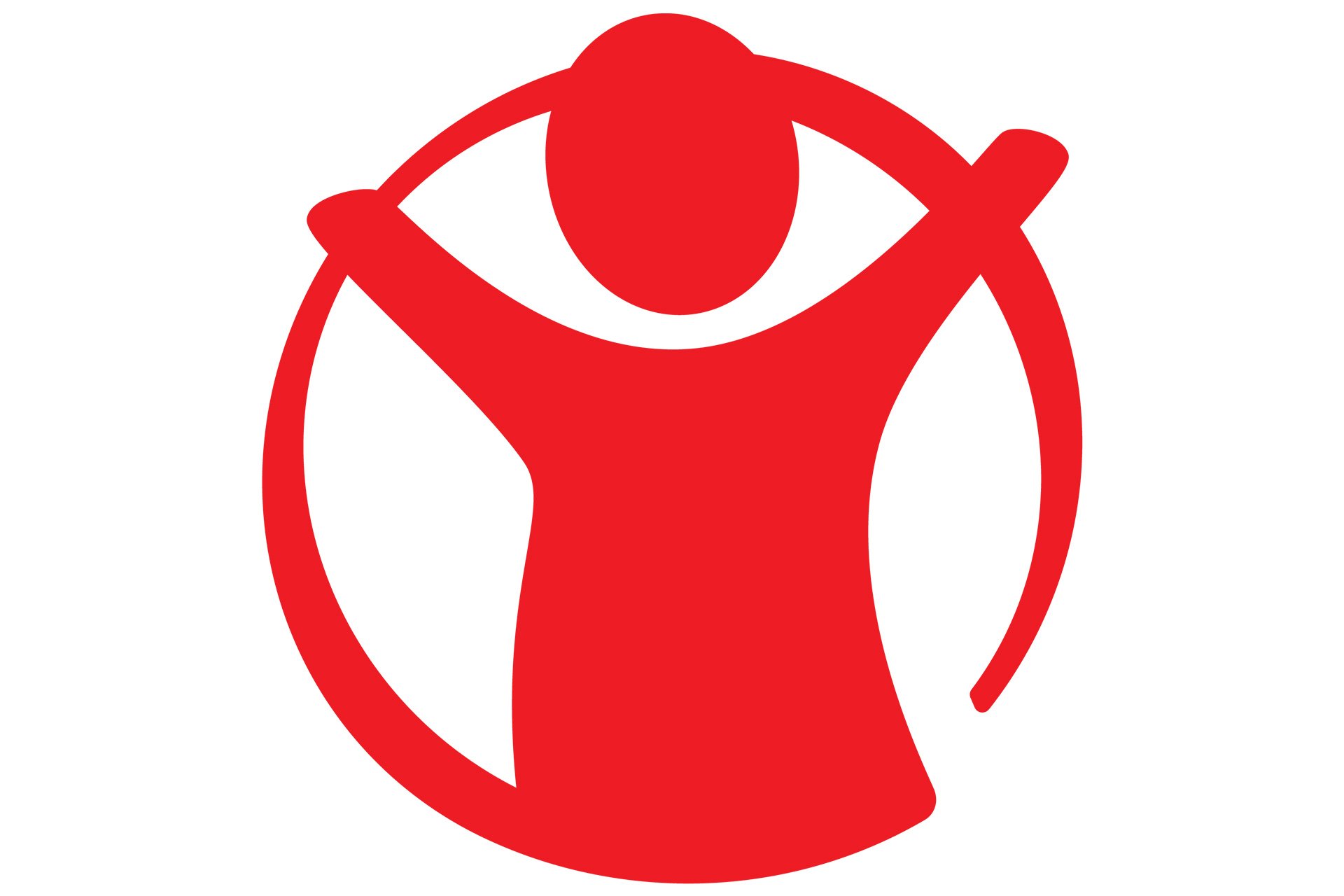 Filati Biagioli Modesto and Save the Children: Projects for others

Filati Biagioli Modesto is concerned with and is committed to helping others through specific social projects and actions.

In this way, the support and help given to others becomes a key requirement. Knitwear mixes with support, the fibres interweave with the donations, the specialised craftsmen blend with charity.
With the aid actions backing social causes it has been following for several years now, Filati Biagioli Modesto has decided to share its work by supporting Save The Children. A gift, the “Mobile Clinics”, that the firm has decided to give by contributing in the actions of the Onlus Association in health emergency situations such as earthquakes, epidemics, droughts and armed conflicts in which children are the most undefended and the most vulnerable victims.

Filati Biagioli Modesto and the projects for others: a way of sharing the world by supporting the needy.